I had grand ideas for a children's poetry competition this year requiring the composition of an alliteration, or perhaps even an onomatopoeia, poem. Thankfully my niece, Hannah, intervened and told me to keep it simple and encourage everyone to have a go. So simple it is. The theme for the competition, as suggested by Hannah, is animal poems. 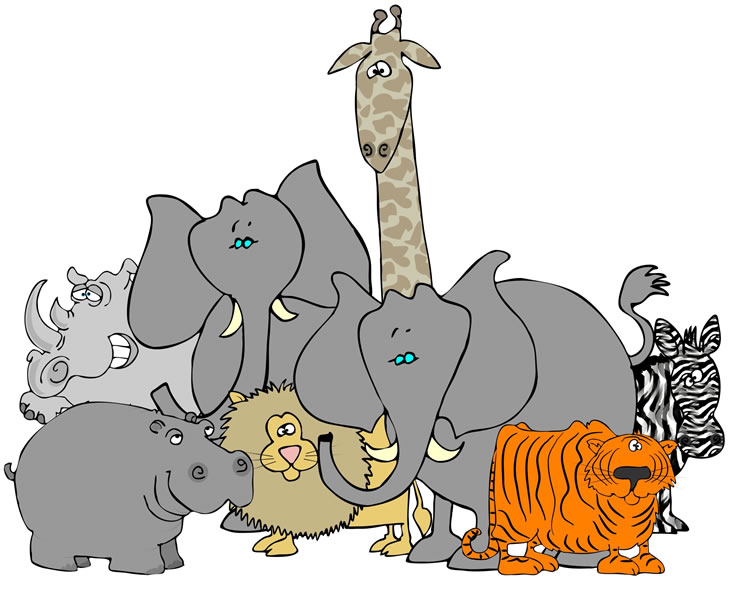 Please Note The 2011 children's poetry competition is now closed, so you can't submit new entries, but you can enjoy reading the winning poems, the other nearly as brilliant poems or you can write an animal poem, just for fun.

Taking part in the competition

The competition has very few rules and they're really simple:

What sort of animals can I write about?

You can write about animals of any shape or size, from wild animals to pets, from the cute and cuddly to the seriously scary, from anacondas to zebras. We'll even allow you to write about insects, amphibians and reptiles, or extinct animals, such as dinosaurs and wooly mammoths.

The judging and prizes 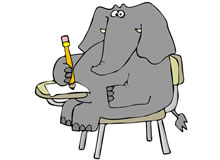 The poems will be judged in three separate age categories:

There will be one prize of £50 awarded in each of the age categories to the author of the poem which is, in the view of the judges, the best poem of those submitted. The competition will be judged by an independent judge and the results announced in December 2011.

Sending in your poems

If you'd like to enter the competition, please email and make sure you include the following:

We'll put as many of the poems as we can up on the website to share with all our readers. I can't guarantee that it will be your first step on the road to poetic fame and fortune, but entries in previous competitions have been published, read on local radio and set to music to be sung by Arcady, Canada's premier youth choir. So who knows?